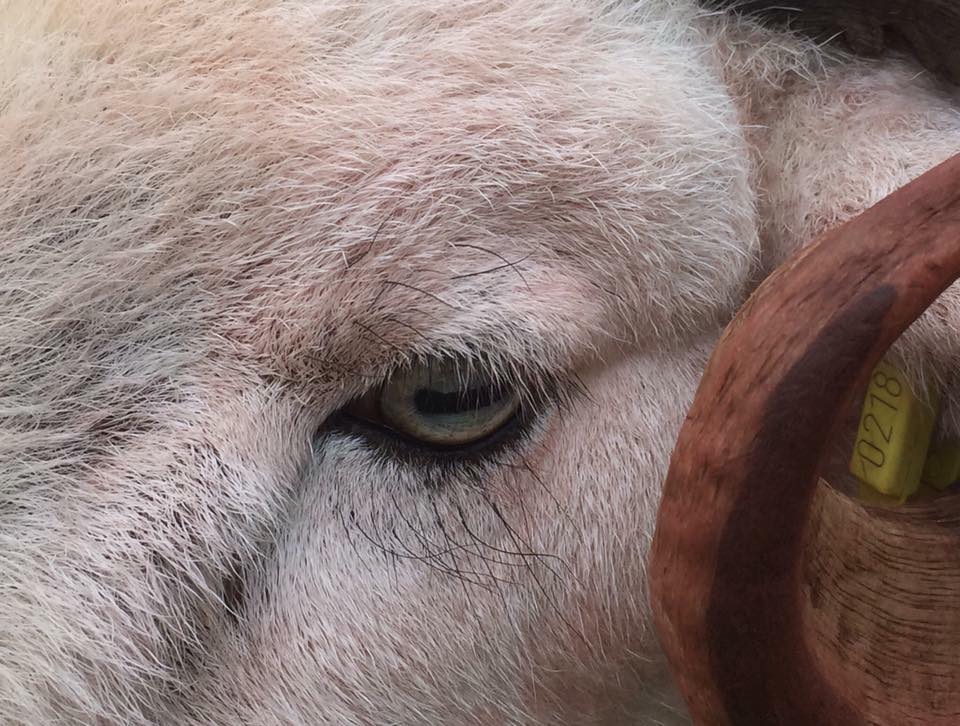 The fair was traditionally a gathering when the borrowed Tups (rams) were returned to the breeders or owners after being used by others. It was most probably a social occasion as well, and a chance to catch up with old friends and have a beer or two. It’s no coincidence that the Eskdale Tup Fair is held in a field adjacent to the Woolpack Inn to allow that tradition to continue. In fact, the Woolpack was the original home of the main show from 1865 until it moved slightly down the valley to Bridge End, Boot, some 85 years later.

Eskdale Tup Fair always takes place on the second Saturday in May and showcases the Tups that may be for sale later in the year. The day for the fair (in similar style to the show which is on the last Saturday in September) remains constant to avoid any confusion with when to meet up. This was a key issue before the advent of reliable communication, when sheep would be walked to the fair and the show – sometimes with journeys covering considerable distances and taking several days. 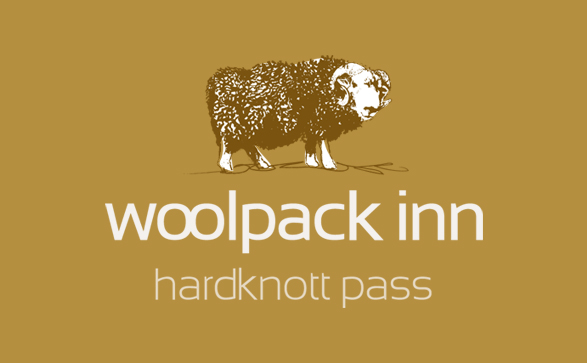 Herdwick sheep are the focal point of the day and judging them is an important affair. The shepherds highly value the prizes awarded by the judges and the competition is tough. In recent years amateur judges have been introduced so that they may gain experience of judging against the breed standard. There are no entry forms for the Tup Fair, simply arrive with your sheep.