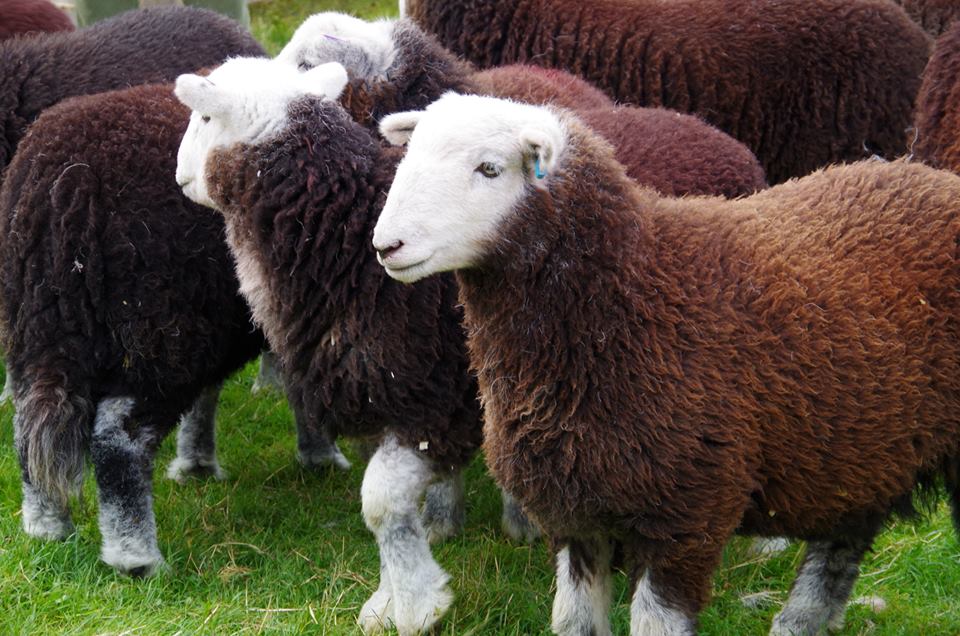 Herdwick sheep are widely considered to be the most hardy of all Britain’s breeds of hill sheep. Almost all of Herdwick sheep are kept in flocks in the central and western dales of the Lake District, of which Eskdale forms a key part. The local fells run to over three thousand feet and are exposed to some wild, and frequently wet, weather conditions. It's a tough environment which has been their home for many generations.

Research into the genetics of Herdwicks supports the theory that the breed is descended from an ancient flock from northern europe, most probably arriving with the Vikings. The breed maintains some ancient characterisitcs with resitance to certain diseases being of particular interest. The full text of the research paper published by Diana Bowles, Amanda Carson and Peter Isaac is available to view here . The old Norse word “Herdwyck”, meaning sheep pasture, is recorded in documents going back to the 12th century and is probably the source of the breed's name.

Local farms rely on the common grazings of the high Lake District fells. The lambs graze with their mothers on the “heaf” belonging to that farm instilling a life long knowledge of where on the fell they should be grazing. This is crucial as the central Lake District fells are inaccessible and a sheep which strays from Eskdale to Borrowdale will involve a 100 mile round trip by road for the farmer to collect it.

The breed has a well-justified reputation for foraging ability even in the most difficult terrain - many of them living their lives without receiving any supplementary food. Whilst the sheep are slower growing than other breeds, their diet and lifestyle seems to benefit the quality of the meat they produce. It really is worth waiting for. 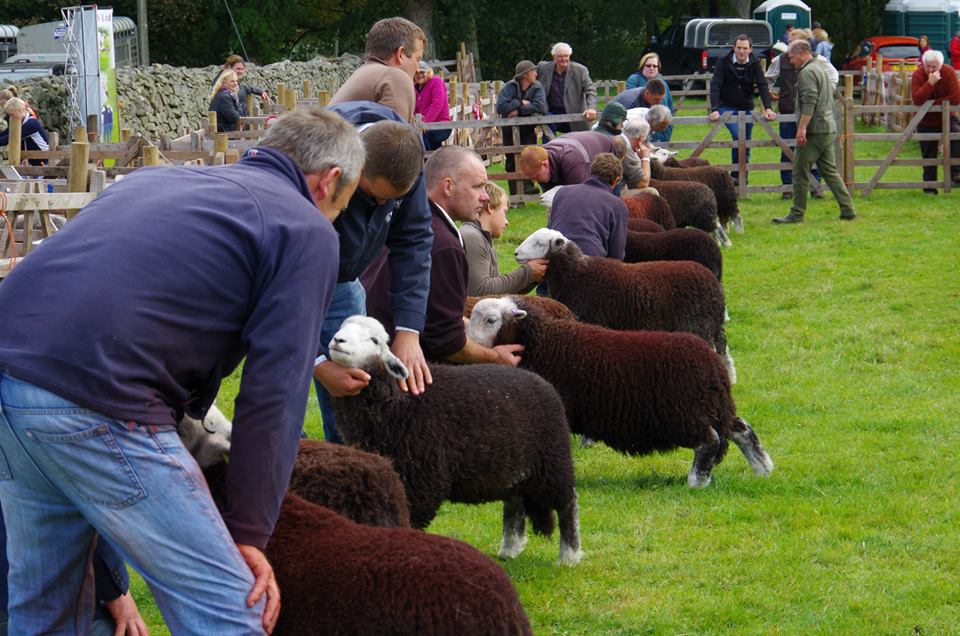 Breeders have concentrated on retaining the Herdwick as an active and strong boned sheep of good conformation. Some breed for a tight and short fleece, whilst others still prefer a longer and lighter coloured wool. Herdwicks do dry out quicker than white woolled breeds after it's been raining.

When juding the sheep at a show such as Eskdale, the judges will use a breed standard to asses the sheep against.

The Herdwick breed standard and associated points system can be downloaded here  Why not bring a copy along to the show and see how you would judge the sheep?