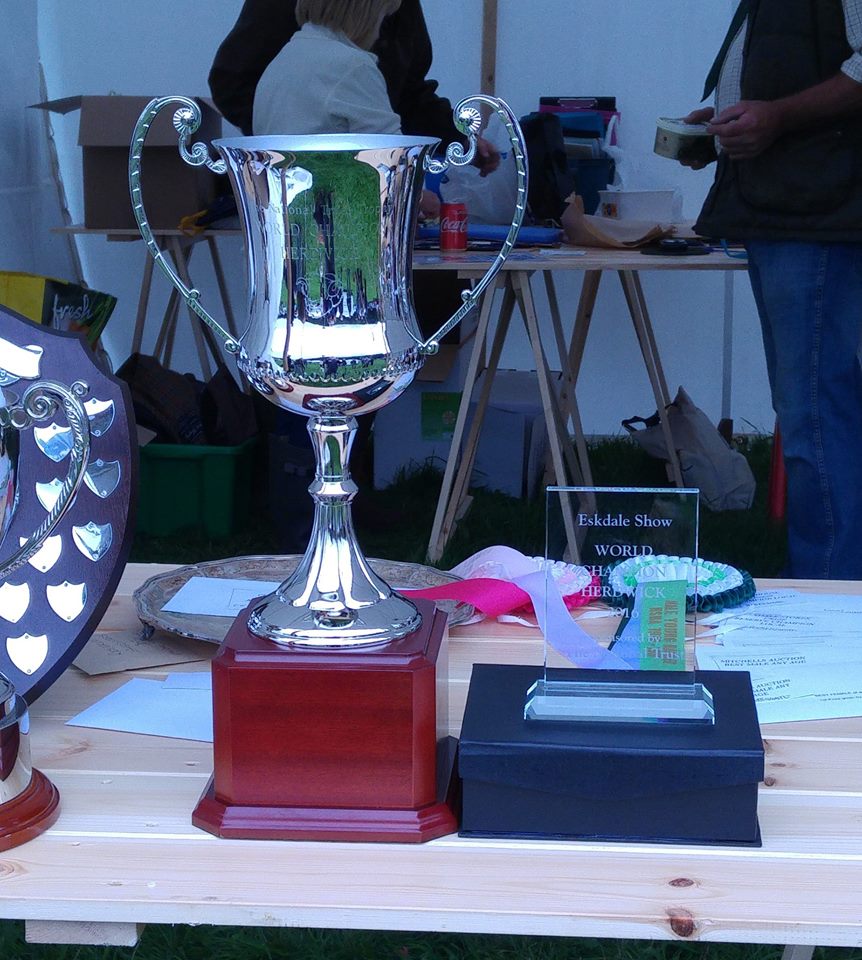 Sponsored by The National Trust