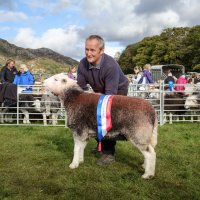 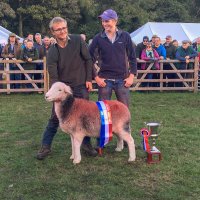 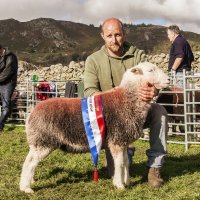 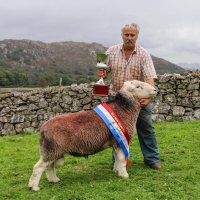 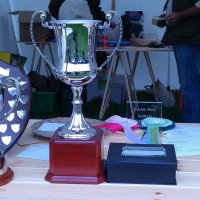 We are pleased to announce the Eskdale Show will return on Saturday 24th September 2022. Further announcements will be made over the coming weeks on the website, Facebook and Twitter. Thank you for

Copyright © 2022 Eskdale Show
We use our own or third party cookies to improve your web browsing experience. If you continue to browse we consider that you accept their use.  Accept  More information