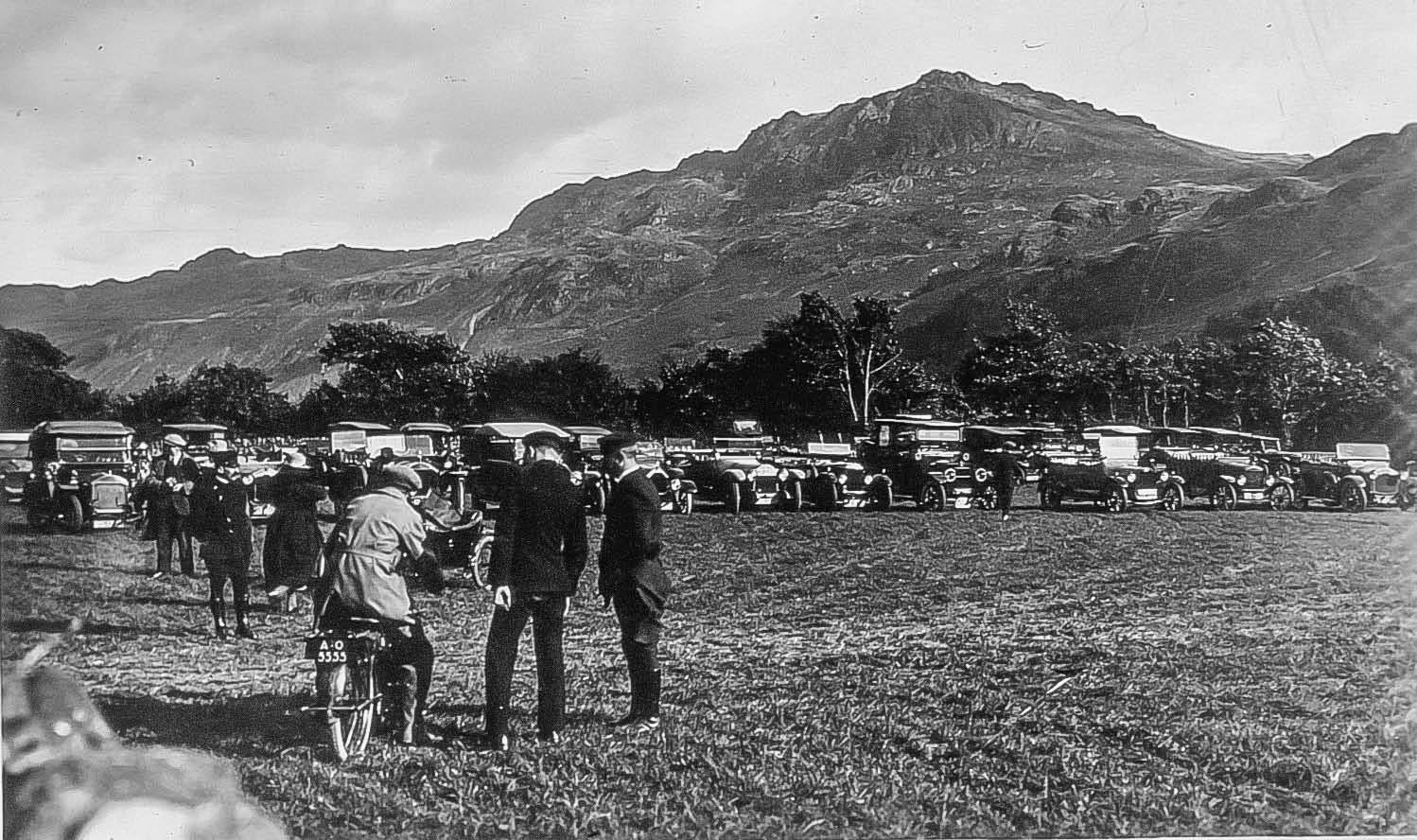 Probably taken in the 1920s, drivers swap gossip and admire the motorcycle 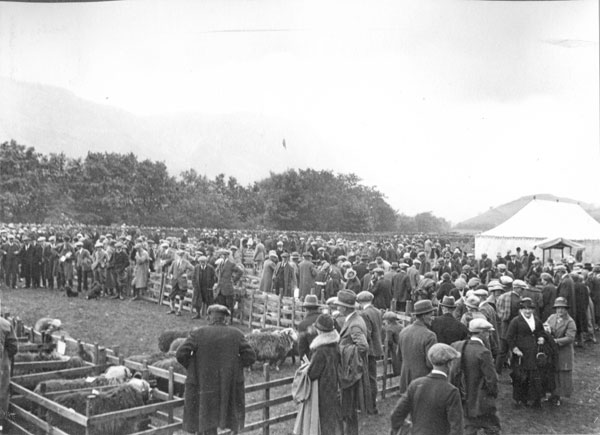 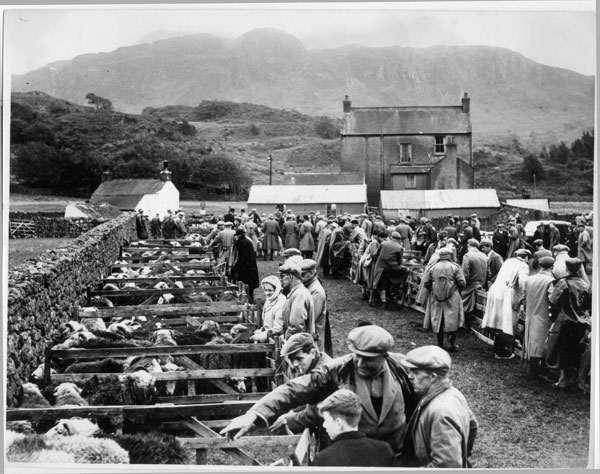 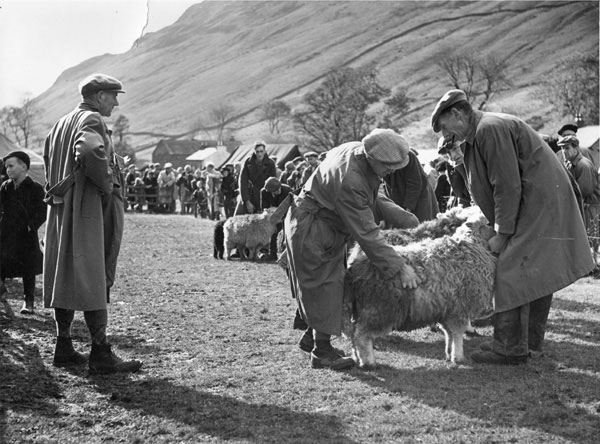